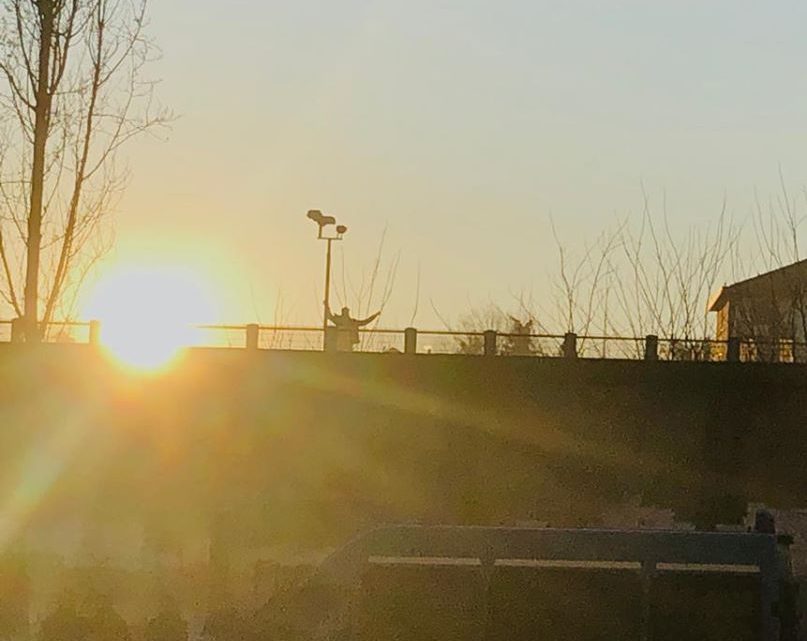 The revenge of those who drive the “expulsion machine” has begun against the inmates of the Turin Cpr (detention center). On Monday morning, the police entered the Centre to arrest five young men accused of resisting a public official and causing damage; during the raid, they did not spare any blows and truncheons against the inmates: they broke the hands of two of them and the foot of another person. Those who were in the green zone, which had recently been destroyed, were then transferred to the violet section, which then reopened after the revolt at the end of November. More than a dozen inmates were taken away and expelled. Before leaving, the police finally seized numerous telephones, in order to prevent the inmates from communicating with friends and sympathizers “outside” and from giving an account of what is happening inside the walls. Evidently, the recordings and videos, which came out in the last few days, must have been very annoying to the various city authorities and to Gepsa, the company managing the structure.

A similar operation was carried out by the police in the CPR of Gradisca where, a few hours after the demonstration, on Saturday night, the agents entered the Centre, beating some inmates and taking away the sim cards from those who had spoken on the phone during the initiatives. The reaction of the inmates took place on Sunday afternoon, in the wing closest to the street, the windows were broken and the beds detached from the floor, 8 boys then managed to reach and climb over the wall and escape. Three of them were unfortunately caught after a short while but the others managed to slip away. Inside the Centre the revolt continued: many mattresses were set on fire and the fire extinguishers were emptied inside the rooms, completing the damage to the structures.
The riots in the CPR in recent months have resulted in considerable damages. And these revolts are contagious, as shown by the last twenty years of administrative detention in Italy, several times the sparks lit in a Centre have been able to spread even hundreds of kilometres away. Those who govern us know this very well and cannot afford to allow these structures to be in danger again, just as the Minister of the Interior continues to insist on opening other CPRs. The latest arrests, beatings, expulsions and telephone seizures have the clear intention of intimidating the inmates and at the same time severing ties with the supporters “outside”, so that nothing that happens “inside” is able to filter out.
On top of these repressive, violent measures, the local journalists and sychofants have shown a particular interest to what is happening in Corso Brunelleschi. Giving an account of the will of the Police Headquarters to expel and not release any of the prisoners, the journalists label them with the traditional image of monsters, guilty, according to the Quaestors, of the vast majority of sexual violence and the suspicion of Islamic terrorism. All this to discourage any possible empathy with those who rebel and erase the reasons for these revolts.
On top of all this, great emphasis is given to the investigators’ hypothesis that these revolts, in Turin as well in Bari, Caltanissetta and Trapani, would have a common external direction. It is believed that some exponents of the anarchist galaxy are responsible for planning such riots. Once again, nothing new. The refrain that some professional subversives are the instigators and the cause of these revolts has marked the whole history of the rebellions against administrative detention and before that the history of other social conflicts. What could be better than to make the causes of struggles and rebellions disappear, since their motives lie in the injustice that governs this society and in the courage and determination of those who decide they no longer want to suffer it? A reassuring hypothesis for those in power. If that were the case, it would be enough to arrest, or otherwise prevent harm to these sparse minorities of agitators, and social peace would be as good as done. Not that this accusation offends us, as representatives of this small group, quite the contrary. But the reality is quite different from what the authorities are saying. And what more than anything else must not be erased and cannot remain hidden, within the walls of these monuments to the infamy of our age, is precisely the courage and determination with which several inmates have fought and regained their freedom within the CPR. A courage that could disturb the sleep of the masters if it were to be an example also for others.

Listen here to the interview with an inmate aired on Radio.