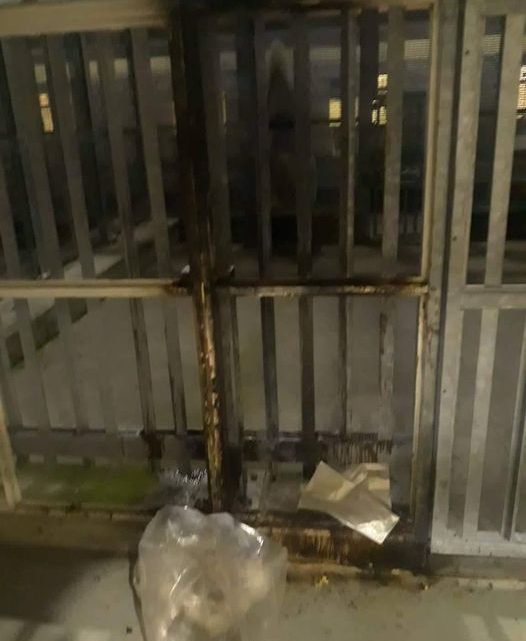 25 December 2020: Night of revolt at the Detention Center

Yesterday two people detained at the CPR (detention center for migrants) in Gradisca tried to escape from the facility, unfortunately their escape attempt was unsuccessful. They were stopped and they tell us that they were beaten by the police who took them back inside the lager. The other people started shouting not to beat them but, they tell us, the police immediately took care to silence them by force.
From inside, they tell us that they can’t take it anymore, that they are lost in a black hole, that they are cold, they have no clothes, and when they wash they have to put their dirty clothes back on.
The courage and determination to try to free themselves from their daily condition of humiliation and imprisonment shows us that all the attempts of annihilation and annihilation of the person, typical of structures such as prisons and prisons, fortunately do not succeed in their intent.
We stand in solidarity with those who yesterday rebelled and tried to escape.
FIRE TO DETENTION CENTERS
FIRE TO PRISONS
here:https://nofrontierefvg.noblogs.org/…/notte-di-rivolta…/