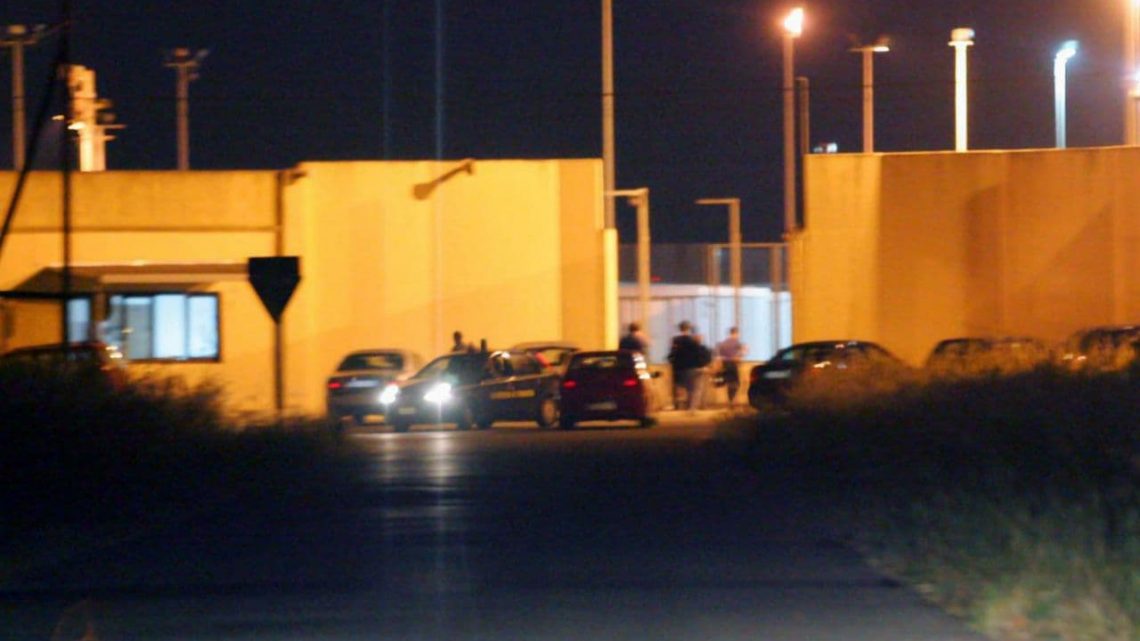 Once again only the struggle of the inmates turns the spotlight on the situation in the Italian lagers. In the CPR of Brindisi, around 3am on the night between Sunday and Monday, inmates set fire to mattresses and furniture in sections B and C of the facility, making the first one unfit for use. Even the local media were forced to admit that the protest flared up after weeks of unheeded calls for medical assistance from inmates in poor health and their fellow inmates. After the fire, out of the 46 people present in the centre, it seems that 3 were arrested, 14 were transferred to the CPR of Gradisca d’Isonzo and another ten were taken out of the impracticable section B and piled up, together with other inmates, in section C, which had suffered less damage. Faced with this worsening situation, the following night, at around 10.30 p.m., the inmates started to make their voices heard again, setting fire to the mattresses.

At the beginning of 2020, in February and March, riots had also taken place in the Restinco deportation centre, and one person present there had told of the anguish and anger of those who find themselves confined for months in overcrowded cells, without respite or care, during a pandemic.