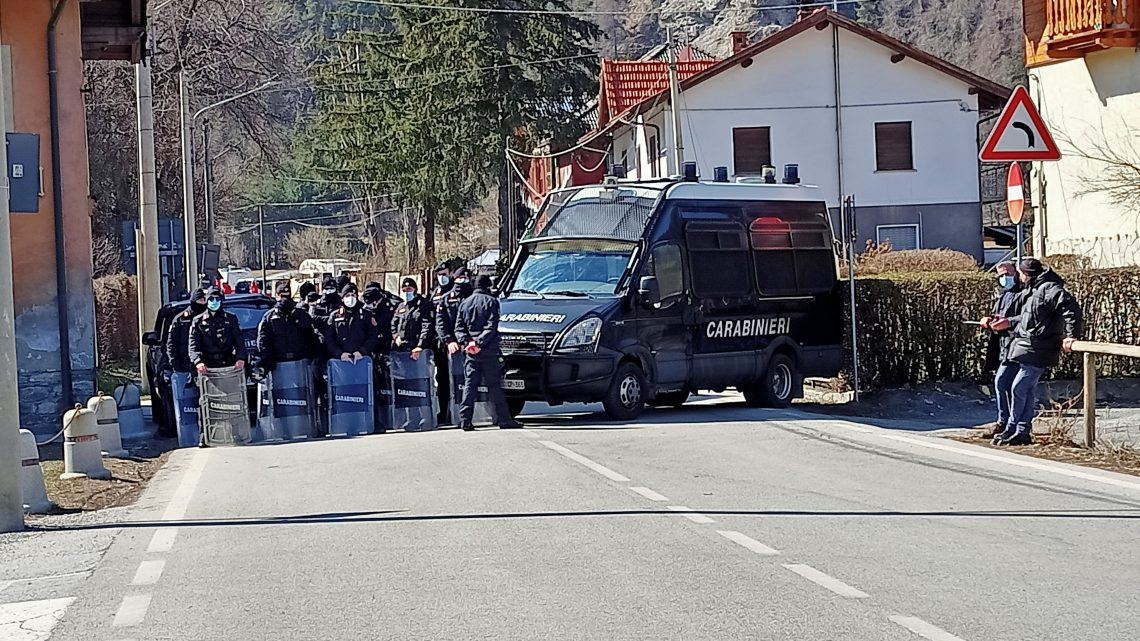 THE CASA CANTONIERA OCCUPATA HAD BEEN EVICTED. PUBLIC ASSEMBLY TODAY TO REORGANISE

This morning the occupied Casa Cantoniera in Oulx was evicted. Inside there were more than sixty people including several families.
Despite the pandemic and the red zones, the state once again did not mind throwing people out on the street, in an attempt to destroy solidarity and weaken the struggle at the border. Apart from the usual deployment of digos and various cops, the firefighters who allowed access to the roof and the breaking of the barricades were complicit in this operation. The Red Cross, already involved in the pushbacks at the border, took care of the transport of
people to police stations and dormitories between Oulx, Bardonecchia and Susa.

We call a public assembly to regroup.
Today, Wednesday 24 March, at 6 pm in front of Radio Blackout, via Antonio Cecchi 21 / a (Torino). 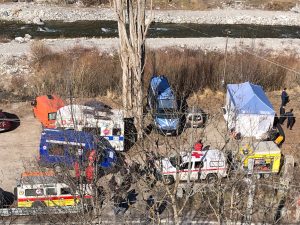