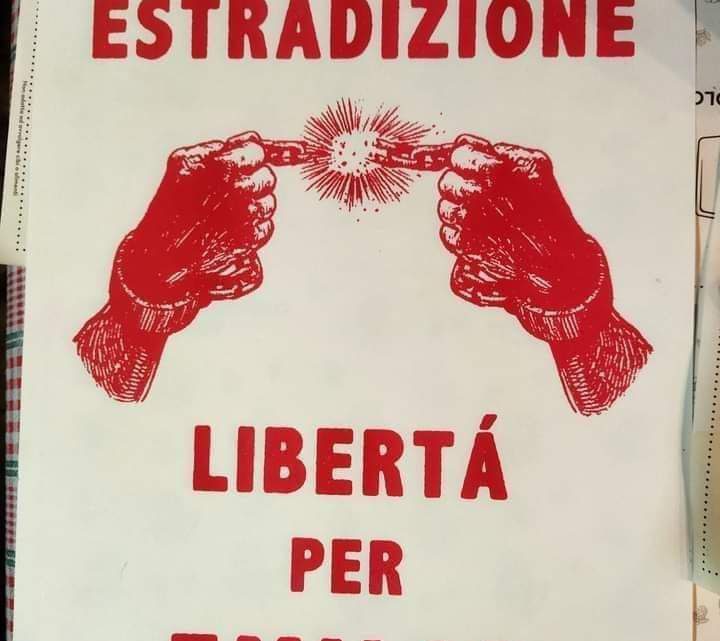 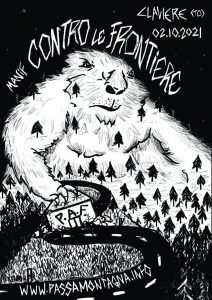 On October the 2nd we call for a demonstration in Clavière against all the borders.

The touristic season is over, the winter is coming, but the repression and the controls on the paths and in the streets on both sides of the border don’t hibernate.
But the solidarity doesn’t stop !

On September the 29th, in Turin’s court, there will be the audience for Emilio’s extradition, accused of outrage and aggravated violence against public forces, following a cortege on these paths.

The 7th of October the trial for the Operation Scintilla will start. 18 comrades from Turin and other places are accused of struggling against detention centers and their repressive system.

Let’s meet in Clavière at 10am, for a benefit lunch for the accused of the borders.
Bring your plate and fork.

NO TO THE EXTRADITION.
Freedom for Emilio and all the detained in jail or CPR. 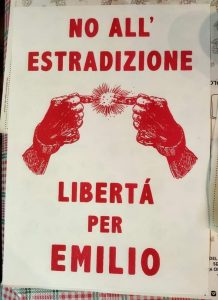