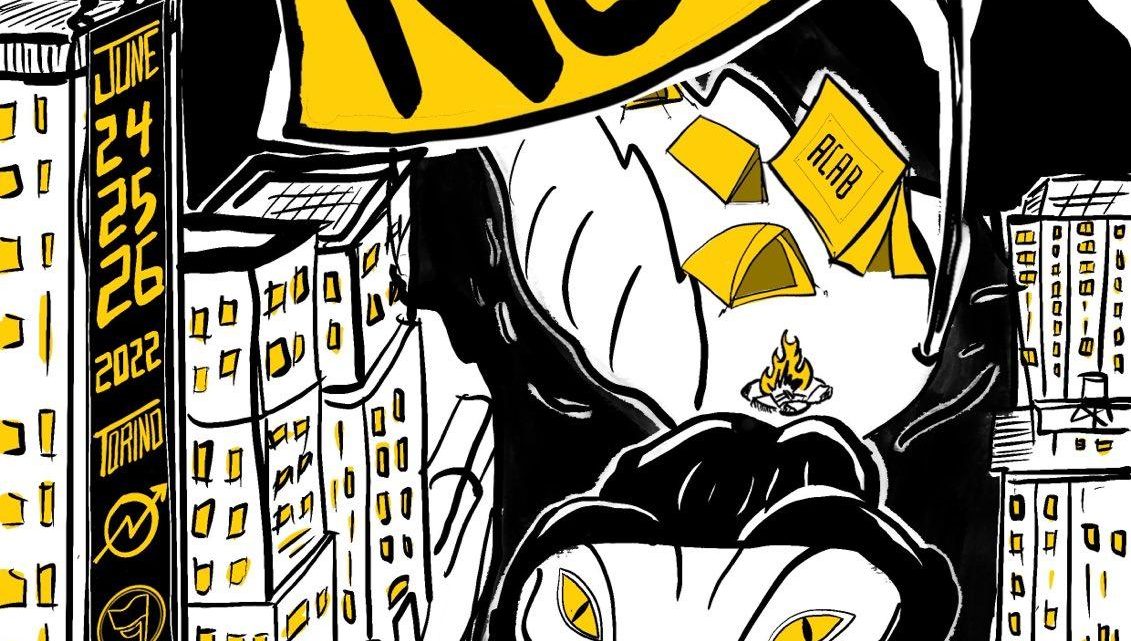 June the 24/25/26th: CALL FOR A WEEKEND OF MOBILIZATION AGAINST WAR AND BORDERS!

24 May 2022 Off By passamontagna
From June the 24th to the 26th, Turin will host a weekend of international mobilization against the wars and all the borders in downtown and everywhere else.
We would like to draw attention on the close link between wars and what is happening along the borders.
Capitalism constantly needs to maintain an imperialistic war to defend its own order and control over the market and resources, forcing millions of people to flee and cross the borders.
Moreover, the states define the entirety of their territory through repression and control by integrating or expelling people, on the basis of their economic needs, framed in true racial profiling. The private techno-military industry takes advantage of the partition of the looted and colonized territories, experimenting its macabre innovations of control and surveillance, on the bodies of those who cross those borders.
During the three day meeting there will be an exchange of practices, insights and mobilization.
There will be the possibility to be hosted in the city during the event. Let’s reappropriate urban spaces.
Bring your camping gear! And if you can, leave your four-pawed friends at home.
Follow for more infos also on nocprtorino.noblogs.org 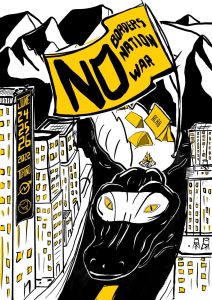