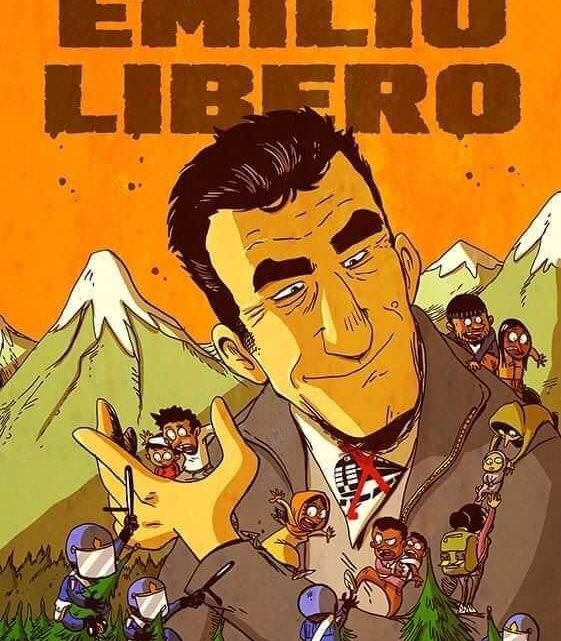 FROM THE BORDER OF MONGINEVRO, AGAINST ALL EVICTIONS

Three evictions in seven months.
On the border of Montgenèvre, as everywhere else in Italy, repression is increasingly strong. Occupying is the most disruptive practice of self-organization. Now it’s under attack.
700 thousand euros in grants have been assigned to the border municipalities of Claviere and Bardonecchia. Whether they will be used to add flowers to traffic circles or to implement new control devices, we don’t know. What is certain, is that those who experience the effects of the border system will continue to be attacked by it.
The will of the institutions and of those who profit from them is to hide those who are “different”, less privileged, those who rebel and oppose with direct solidarity.
Emilio, a NO TAV comrade who has always fought against this border, is now risking extradition to France as a precautionary measure. Mimmo Lucano was also sentenced to 13 years for fighting alongside those forced to be illegal.
In order to build a strong and decisive response, against every border, detention center, against state racism and its repression, let’s meet
PUBLIC ASSEMBLY ON TUESDAY, 12th OCTOBER 7PM IN THE COURTYARD OF RADIO BLACKOUT (Via Cecchi 21, Turin)