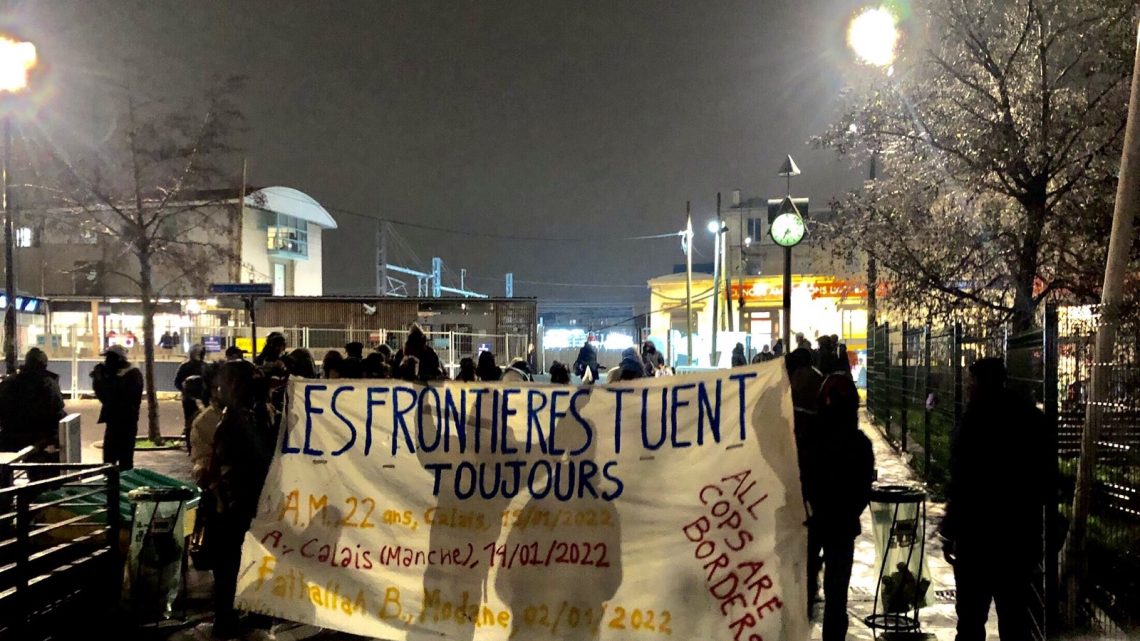 A 15 years old guy died because of this border. One more death in these mountains, the responsibility for which, once again, falls on the state and its police. The newspapers had even hypothesized suicide, in between the three lines written on the story, without them knowing anything, without them wondering anything. Good servants of this increasingly rotten world, they should learn to ask themselves a few more questions instead of making judgments, sentences and bullshit.
A young boy, Ullah Rezwan Sheyzad, has died. He is the ninth known victim in three years on this Alpine border. From Nigeria to Morocco, from Mali to Afghanistan: this border kills without discrimination. Nine people – probably more – died as a result of police controls and rejections.
When you are 15, you should not die at the border. At 15 you should not be forced to walk on the tracks, probably at night, for fear of controls and gendarmes. At 15 you should not be forced to run away from your country at war to die in Salbertrand, alone.
But in this upside-down world it is normal. It’s normal because he didn’t have his papers, and taking public transport has become even more complicated because of the increased controls for the Green Pass. It’s normal because in this backwards world, the responsibility lies with him, not with those who control this border and force people to risk their lives to cross it. It is normal because in the upside-down world the violent person is the Emilio of the day, the comrade who defends himself and the others against police abuse and ends up in jail, not the policeman.
It is normal because the upside-down world defends the rich and privileged, and these are some of the dead of this war.
Poland. Hungary. Croatia. Greece. Morocco. Libya and the dead at sea and in the desert. The administrative lagers.
The European Union murders people at every border and beyond.
We do not forget, we do not forgive.
All Cops Are Borders. Let these borders be destroyed. And this is not violence: it is self-defence against a massacre.