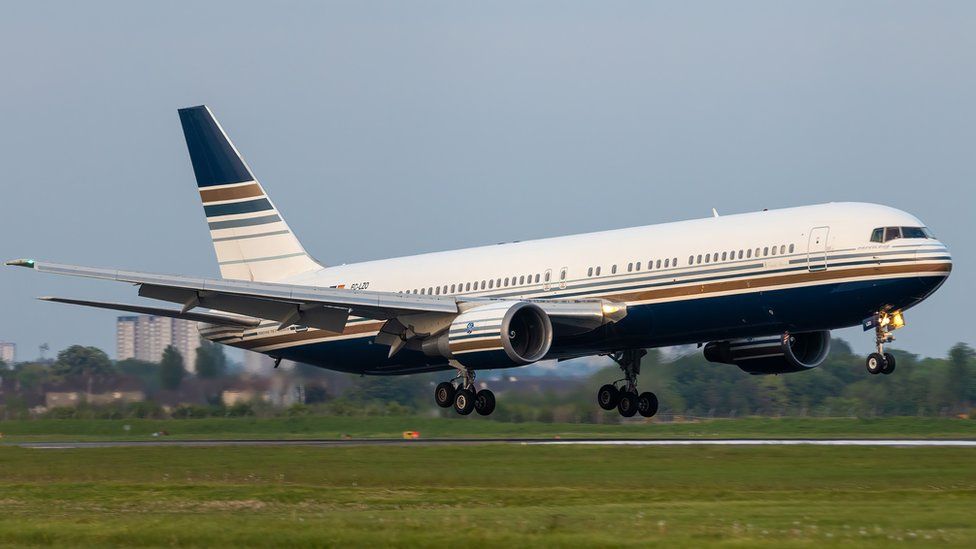 The first flight to Rwanda was due to leave London Stansted Airport on Tuesday. In the last few days, the number of people forced to be deported had dropped from 130 to 7 (mainly Iranian, Iraqi, Albanian and Syrian asylum seekers), following many individual appeals filed by lawyers of some British associations.
Appeals and appeals were lodged for the cases of the last 7 in the hours before take-off, blocking the departures of some of them, until at the last minute the ECHR (European Court of Human Rights) blocked the last expulsions, adopting a provisional emergency measure, effectively cancelling the flight, which remained without passengers 30 minutes before take-off.
The Strasbourg Court – which never (unsurprisingly) actually rules or enforces on the structural exploitation and abuse of immigrants on EU soil – ruled that the deportations should be postponed until the British judiciary has examined the legality of the bill, which is expected in July. Theoretically, the UK should ensure that migrants have access to fair procedures in Kigali and that Rwanda is considered a safe country.

“We will not be deterred or hindered in any way by any criticism,” said Prime Minister Boris Johnson. “We will not be deterred from doing the right thing and implementing our plans to control our country’s borders,” Interior Minister Priti Patel said on Tuesday night. “I want to make one thing clear: the European Court of Human Rights has never said that the transfers are against the law,” Patel said. “The decision of the Strasbourg Court is disappointing and surprising – given the continued contrary decisions of our national courts – we will continue to push for this kind of policy.” The minister announced that his team has already begun preparations for the second flight, which will take off in a few weeks.

Despite the fact that the Johnson government had wanted to keep the time and place of the flight secret until the very end, Civil Aviation Authority records had revealed that it was a Spanish company based in Majorca, Privilege Style, that was responsible for chartering the flight that was to leave almost empty for Kigali airport.
580,000 euro to deport seven people. About 83,000 euros per person.
A clear political gesture, a signal to the migrants who in their hundreds have been landing on British shores in recent months.
Maybe the next time they try, appeals from associations will not be enough.
Boycott and sabotage Privilege Style! 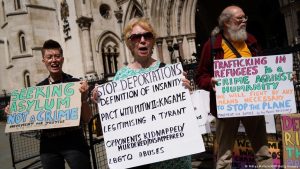