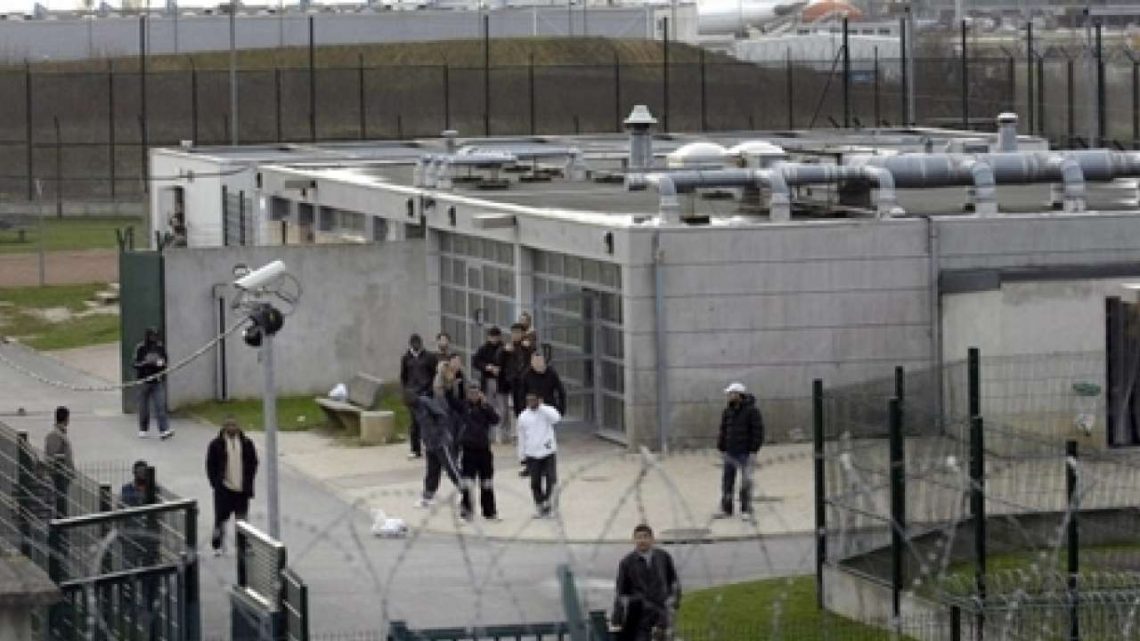 Revolt in Mesnil Amelot’ detention center: “Everyone just wanted to be free”

Between Saturday and Sunday (6/7 August), a revolt broke out in Mesnil-Amelot, in the largest administrative detention centre in France. It is the umpteenth rebellion that shakes this prison for undocumented migrants, after the fire of January 2021, the hunger strike of March 2021, the collective escape of July 2021, the protests of December 2021, the hunger strike of April 2022…
This time, the scale of the revolt seems to have been very important: the prisoners of the two detention centers (CRA 2 and CRA 3) mobilised for several hours (on Saturday night and then on Sunday morning) by setting fire to the buildings that lock them up, by climbing on the roofs, by trying to escape and by resisting the police. Apparently several buildings were badly damaged.
The repression was violent as usual: the cops had to ask for reinforcements, a lot of people were beaten up and gassed. No doubt some arrests took place, but we don’t have the details for the moment. In any case, it was zbeul, as told in this collective testimony by the women prisoners of the CRA who did not participate directly in the revolt.
Communication with the prisoners is complicated at the moment, probably also because of the major repression that followed the riot. We hope to get more information in the next few days.
In any case, all the strength to the prisoners and the rebels!